Practicing Your Presentation is NOT the Way to Go 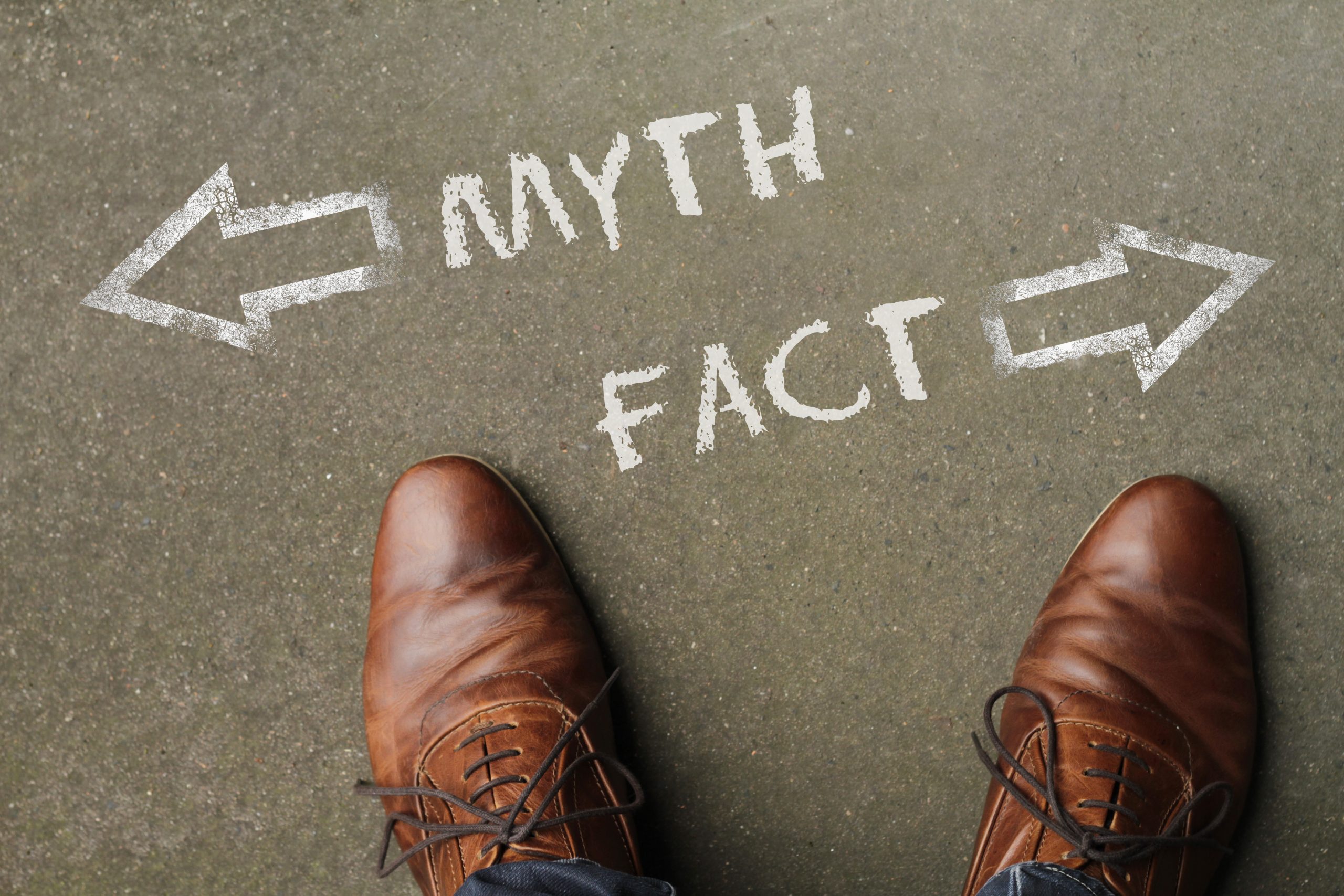 For the past few weeks, I’ve been doing a lot of writing. My writing project is a book for business presenters. It began as a simple update and expansion of the Reference Guide (the booklet we give participants in our presentation workshops), but the scope of it expanded to the point where I’m now writing for a broader audience.

Along with the writing, I’ve also been reading a lot of books about presenting—many of the newly-published ones, some of the old ones that have been sitting on the shelf unread for a while, and even some academic textbooks. I’m doing this, in part, to make sure I’m up to date with what people in the field are saying but also to get a sense of how writers describe the presentation process. What are their guiding principles? What assumptions do they make about presenting itself? How are they similar to and different than mine?

One of the most common assumptions I’ve found has to do with the notion of performance. While authors may not actually use that word to describe it, it’s clear they assume that a business presentation is a type of performance. How do I know this? One simple word: practice. As in “practice makes perfect” and “practice at least X number of times before delivery.” Many, many authors talk about the presenter’s obligation to practice.

If you’ve been through one of our workshops, you know that I strongly disagree with this. I’m not a big fan of practice—at least not the type of practice these authors are calling for. The assumption they’re making is that practicing will guarantee your success, that it will give you more control over the process.

The problem is, it won’t.

TRUTH: Presenters Engage in a Conversation

The presentation environment is not the place for that type of practiced performance. Presenters need to engage their audiences in a conversation—a conversation with purpose and structure, but a conversation just the same. The act of practicing to be perfect ties this process up in knots.

Presenters need to be prepared. They need to be ready for anything. But practicing isn’t the way to go.

Formal Speeches are a Different Matter

Now, if you’re delivering a formal speech, knock yourself out. Practice as much as you want. Speeches are an entirely different situation. Because they are scripted and often have a very carefully choreographed slide deck, speeches need to be practiced. I think that’s what the books I’ve been reading have failed to point out. They are writing for the CEO and other people who actually deliver the Big Speech.

For the rest of us, though, remember that presentations are not performances. To succeed, they must be genuine, conversational interactions.