What we wish everyone knew about presentation anxiety 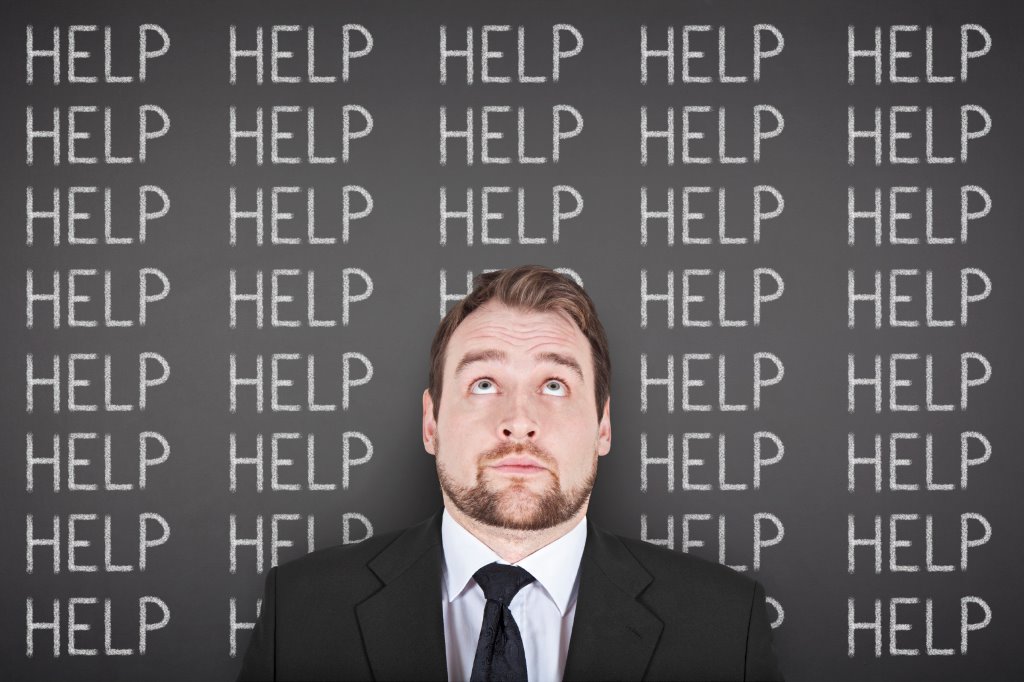 Last week I was working with a nervous workshop participant. Let’s call him Nate. Nate said that his biggest concern when presenting was nervousness.

“What sort of nervousness is it?” I asked since nervousness is caused by different things for different people. “Is it about the audience, the topic you’re talking about, or something else?” Nate said that his problem had to do with the fear of losing track of what he wanted to say, just getting lost in the weeds, and maybe going blank.

“Has that ever happened?” I asked.

“Yes … when I was in sixth grade. I was delivering a speech to students and parents and lost my place. I was using note cards and just panicked. I stared at the cards, not able to find my place. It was really bad.”

We laughed about the fact that something that happened in middle school still influenced his life as a business presenter. I assured him that he was not the first person to have something like that happen. Then we talked about the strategies he was using to manage his nervousness. He said he practiced his presentations as much as possible and always took notes with him in case he forgot something.

As it turned out, neither one of those solutions is right for him. The presentations Nate delivers are informal and interactive. By trying to exercise tight control over what he said, he was working against his success. Instead of being open and responsive to his audience’s needs, he was wasting mental energy trying to say precisely what he planned to say.

We found that there are two strategies that would work better.

Nate discovered something important. The process of preparing for an Orderly Conversation is very different than preparing for a speech. While using note cards and scripting may seem like the easiest way to guarantee a clear and persuasive message, it’s not. Staying out of the weeds and remembering what to say has to do with two things: (1) how you prepare and (2) trusting the framework created by your slides.