They Won’t Speak if You Don’t Listen 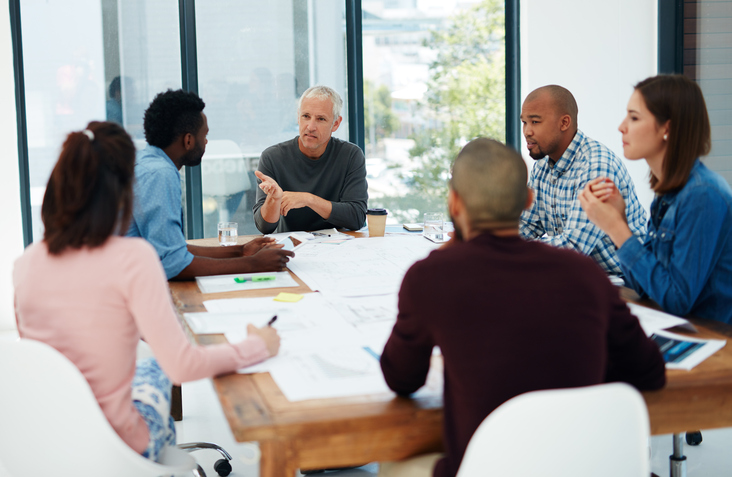 One of the biggest problems facilitators have is very basic: failure to stay in the moment to listen and respond to what people have to say.

When we work with facilitators in our workshops, we always say that there are two primary goals in every discussion. (1) Facilitators need to encourage the conversation. They need to get people talking about the topic at hand. (2) They need to control the discussion once it begins. They need to be good managers and as efficient as possible.

What often happens is that facilitators spend too much of their energy on the second and not nearly enough on the first. The result is that the people in the group don’t really feel heard. This discourages participation. Individuals won’t exert the effort required to say anything—or anything substantial—if they feel the facilitator isn’t genuinely interested. If you’ve ever lead a discussion that never really got off the ground, this could be the reason.

Good listening requires giving the person you’re listening to your full, un-preoccupied attention. That person needs to feel not only heard but that what they’re saying has the power to influence the discussion as a whole. If that doesn’t happen, sooner or later, they’ll shut down.

How can you prevent this from happening?

Facilitating a discussion is an act of faith. Facilitators need to trust the people in the group and the process of interacting with them. Successful facilitators expect things to get complicated and to go off track. And they also trust themselves to be able to manage the process when that happens.

Read the follow-up to this blog at Encouraging Discussion.