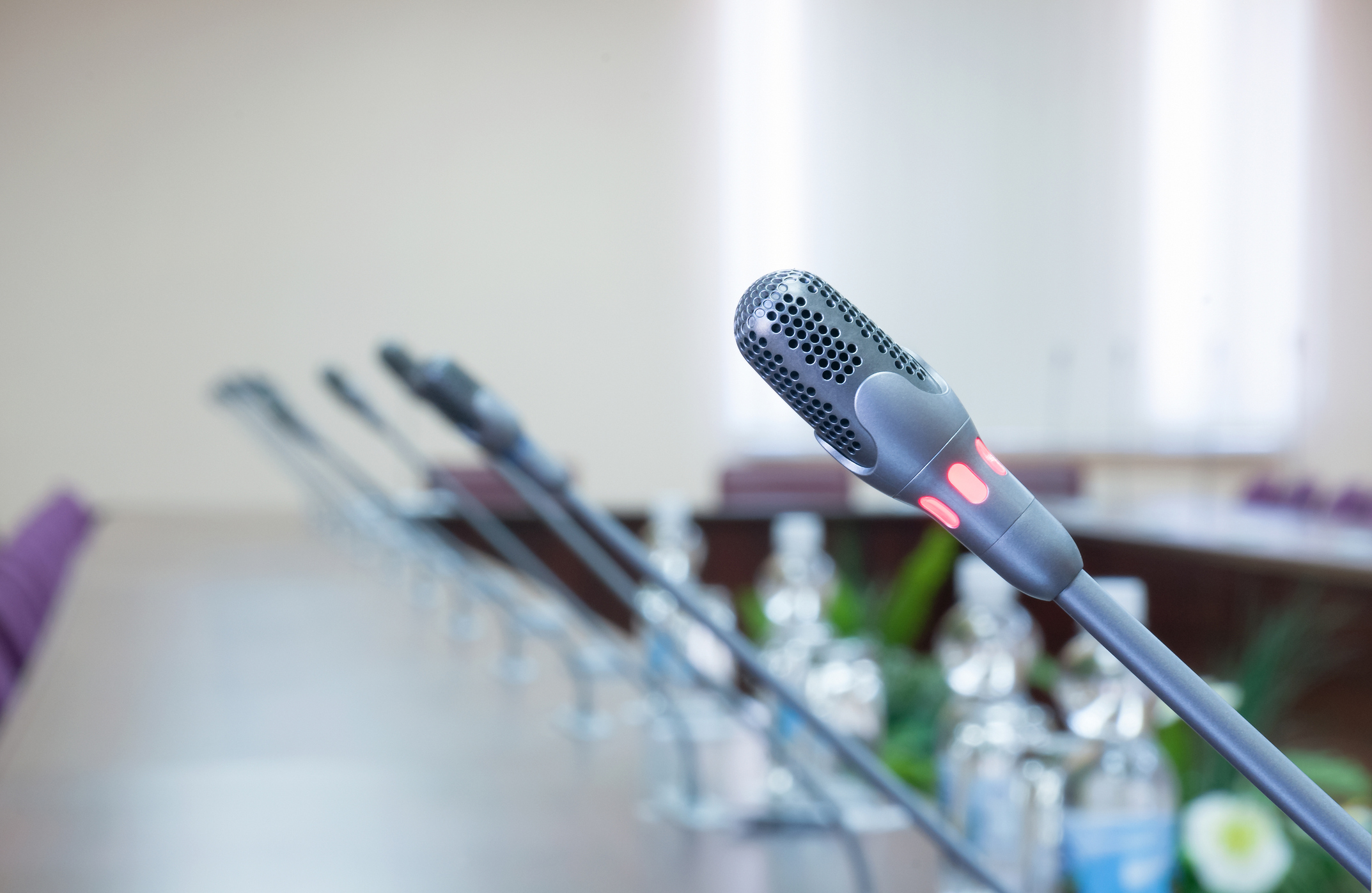 As I observed, I realized that the discussion was one of the best I’d ever attended. It was good, not only because of the insightful panelists (and they were) but also because of how Greg kept the conversation orderly through the use of some unconventional techniques. Here’s what I mean. 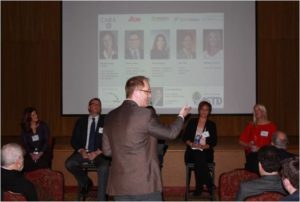 Direct everyone’s focus. As you can see in the photo, Greg positioned himself in the audience. We were in theatre seating with a center aisle. As you probably have seen in other panel discussions, panelists tend to speak directly to the moderator. Had Greg been up front, the panelists would have had to turn to the side or back to address him. Being out in the audience opened them up to the group. Placing himself in the audience also helped Greg monitor what was going on with the group as a whole.

I think the evening’s success was the result of Greg’s taking the time to think about how he could make the panel discussion as easy as possible—from the panelist’s perspective and the audience’s. By breaking the fourth wall of the stage, he was able to bring the discussion to the audience, making all of us feel a part of it.