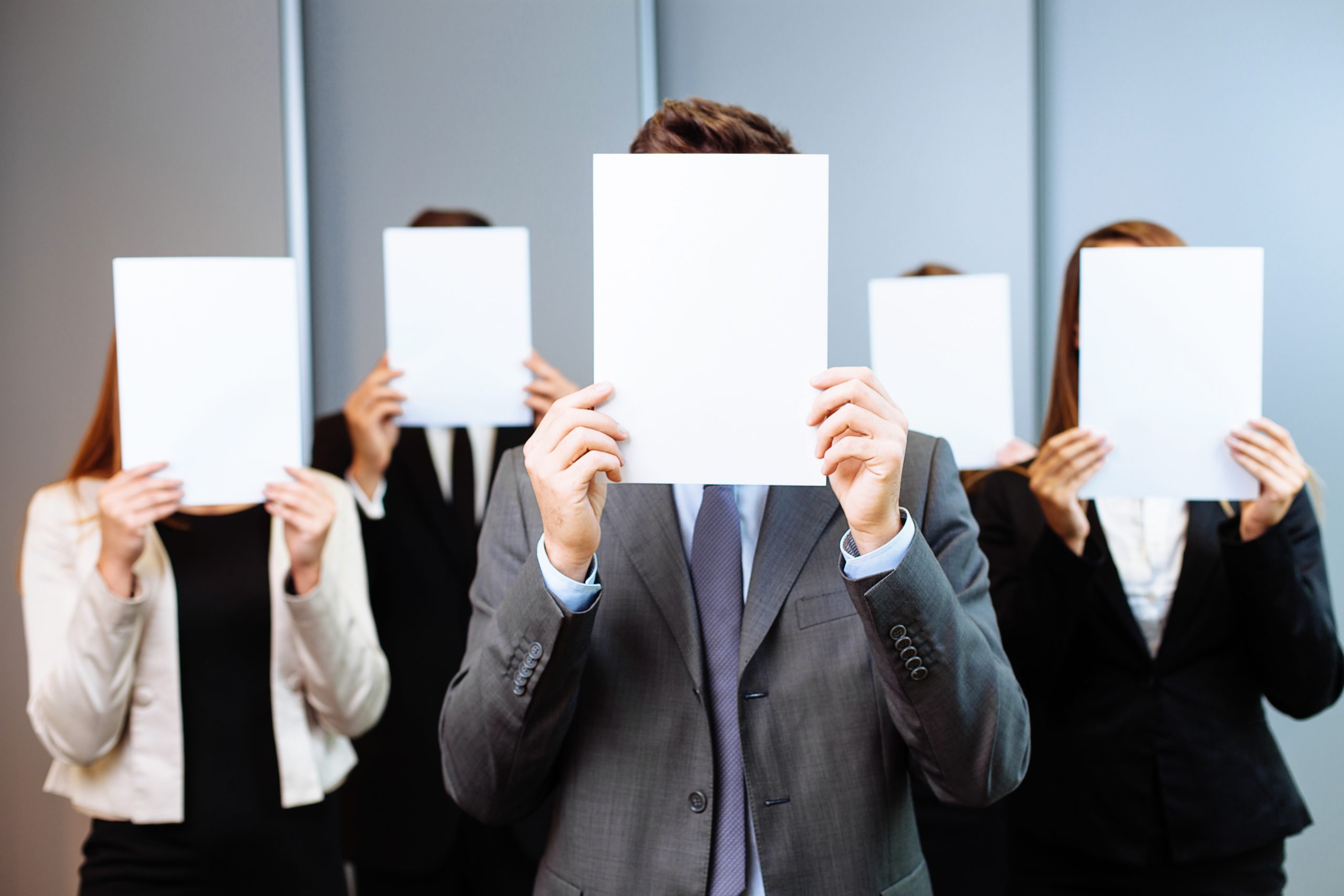 I was leading a presentation skills workshop a few weeks ago when something happened that has never happened before. It was during the needs assessment discussion. This is when we go around the room, and everyone talks about their needs and what they’d like to take away from the class. This was a small group, five in all, and the first person to speak was a woman, who said this:

The problem I have is that when I’m communicating with my team, we’re all just sitting around a table like this; I start thinking about how everyone is looking at me. I HATE being the center of attention. I guess it’s because I’m an introvert.

One of the men in the class said:

Yeah, I know what you mean. I’m an introvert, too.

Then the others in the room joined in, saying that they, too, were introverts. As the conversation moved forward, and after telling them that I was an introvert as well, we focused on what this particular trait meant for all of us when it came to business presentations.

Get Out of Your Head

They were highly self-aware, often to a fault. Three of the people in the class were a little obsessive about their physical or vocal characteristics, carrying feedback they had been given years ago into their work. I’ve written about this before here. As it turned out, these characteristics were not an issue at all, just a cause for worry.

Once they had this insight, they were better able to turn their focus outward.

Focus on Individuals One at a Time

They struggled to engage their audience. They were all experienced enough to know that establishing a genuine connection to listeners is a difficult—and very important—thing to do. Their presentations never felt quite right to them, though, the way an informal conversation feels.

They found that by focusing on single individuals in the beginning, bringing audience members into the conversation one by one, they were able to engage the group more effectively.

Finally, everyone benefitted from the objectivity provided by video. As with all of our workshops, these participants were video recorded as part of their training. Each of them was able to see that their internal dialogue, their worry, was getting in the way of their success.

The video gave them the insight they needed to focus on things that really mattered.

As I mentioned above, there were really six introverts in this workshop. The fact that I am an introvert was a surprise to this group, as it usually is to people who know what I do for a living. All it means, I said to them, is that some things take more effort for me than they do for my extroverted colleagues. Something as simple as being the first to speak to workshop participants as they come into a class is one of them. It’s much more natural for me to hold back and stay in the background until class begins. I’ve learned, though, that part of my job is being the host in every workshop and that my work begins (and it is work for me) before the class actually starts.