4 Ways to Avoid Being a Soul-crushing Facilitator 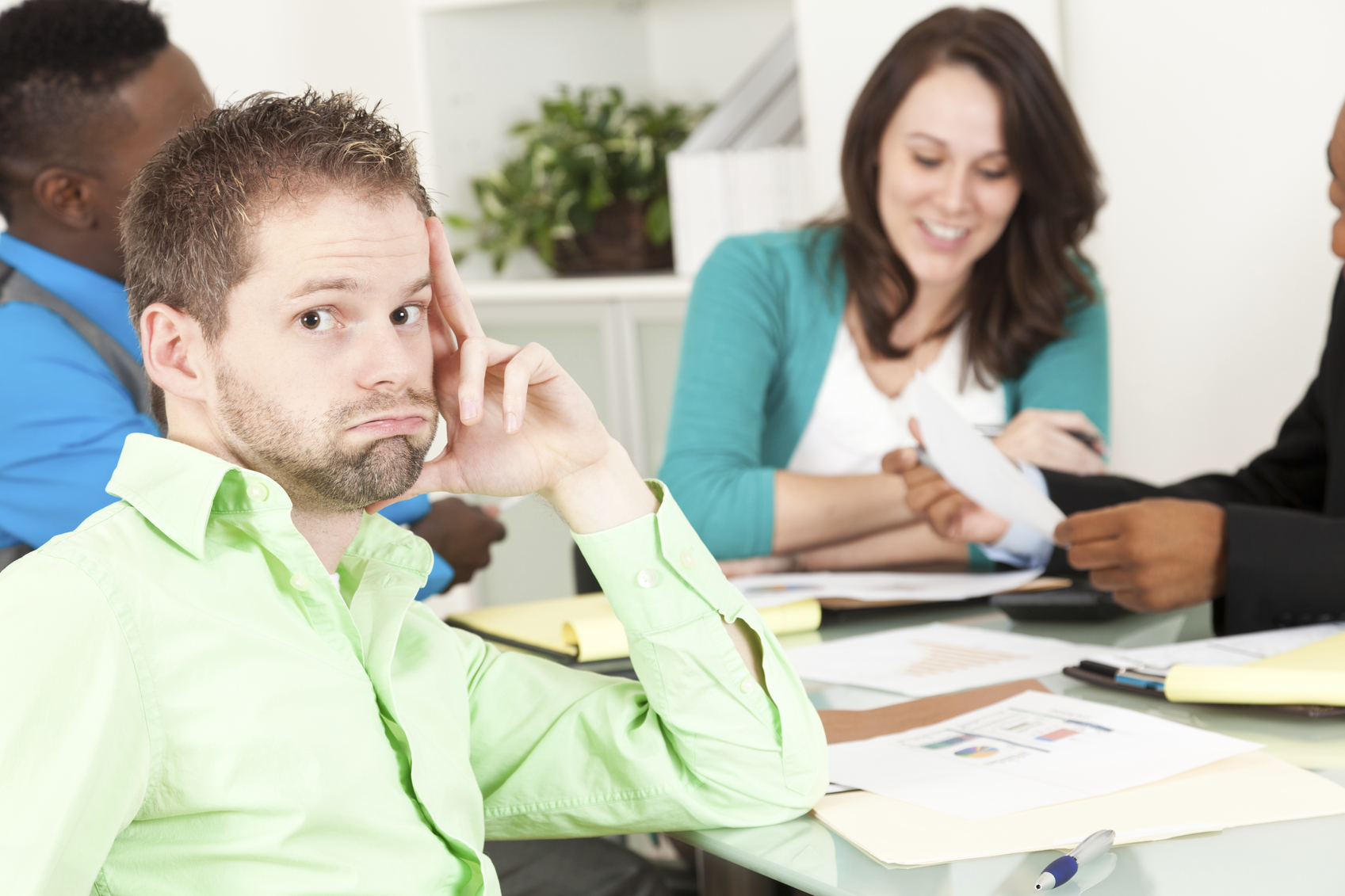 Over the weekend, I was reminded yet again of how poorly people understand the art of facilitating group discussions.

Backstory
I participated in a meeting made up of leaders of various professional organizations in Chicago. Our goal was to identify ways for us to work better together.

I was seated at a table of four, and I had just met the other three leaders in my group. Three questions that we were to discuss were printed on a table tent. Several other leaders were seated in similar configurations around the room. We were all given the same questions to discuss. The meeting organizer explained what we were all to do, gave us 15 minutes to do it, and said, “go.”

Our discussion started just fine. One of my table partners selected herself to be our group’s leader. She skillfully went around the table asking for input on the first question. She did a nice job opening the door for us to contribute. The conversation soon took on a life of its own. Ideas were discussed and improved upon. All four of us talked and listened. Notes were taken. Things were going great. “I’m glad I got up early on a Saturday morning to attend this meeting,” I thought.

But then things went south. The meeting organizer walked up to our table to announce it was time to move on to the second question. “We have to stay on task and on schedule,” she said as if to reprimand us for something we had done wrong.

The air went out of our discussion. We weren’t done with the first question, and truth be told, we’d already started discussing the second question because it was closely related to the first.

“Where were we?” the guy across from me asked. No one knew. We’d lost momentum. The group organizer had stomped on our discussion. There were rules to follow. It was time to move on.

In her desire to keep things moving along, she actually harmed the results of our discussion. Her interruption made it clear (unintentionally, I’m sure) that rules trumped quality outcomes.

We tried to play along, and the group eventually got back on track, but we lost a few minutes as we recovered from the unwelcomed (and completely unnecessary) interruption.

The Facilitator of a Discussion Has Two Goals

Where the meeting organizer and facilitator of the day went wrong is in failing to understand the basics of group facilitation. She’s not alone. We see this sort of thing all around us. 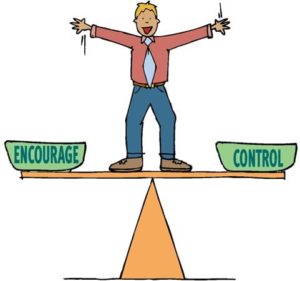 In our presentation and facilitation skills workshops, we use this teeter-totter image to describe what needs to happen when you’re facilitating a discussion.

You have to balance two goals:

The meeting organizer last weekend exerted too much pressure on the control side and crushed our discussion. It’s as if she jumped on the control side of the teeter-totter, flinging us off. Eventually, we brushed ourselves off and climbed back on, but at the expense of efficiency and our goodwill.

There are 4 Skills to Master

Learning to balance these goals takes practice, but it can be learned.

There are other skills we could talk about, but for the sake of brevity, we’ll leave it there. What are your thoughts?