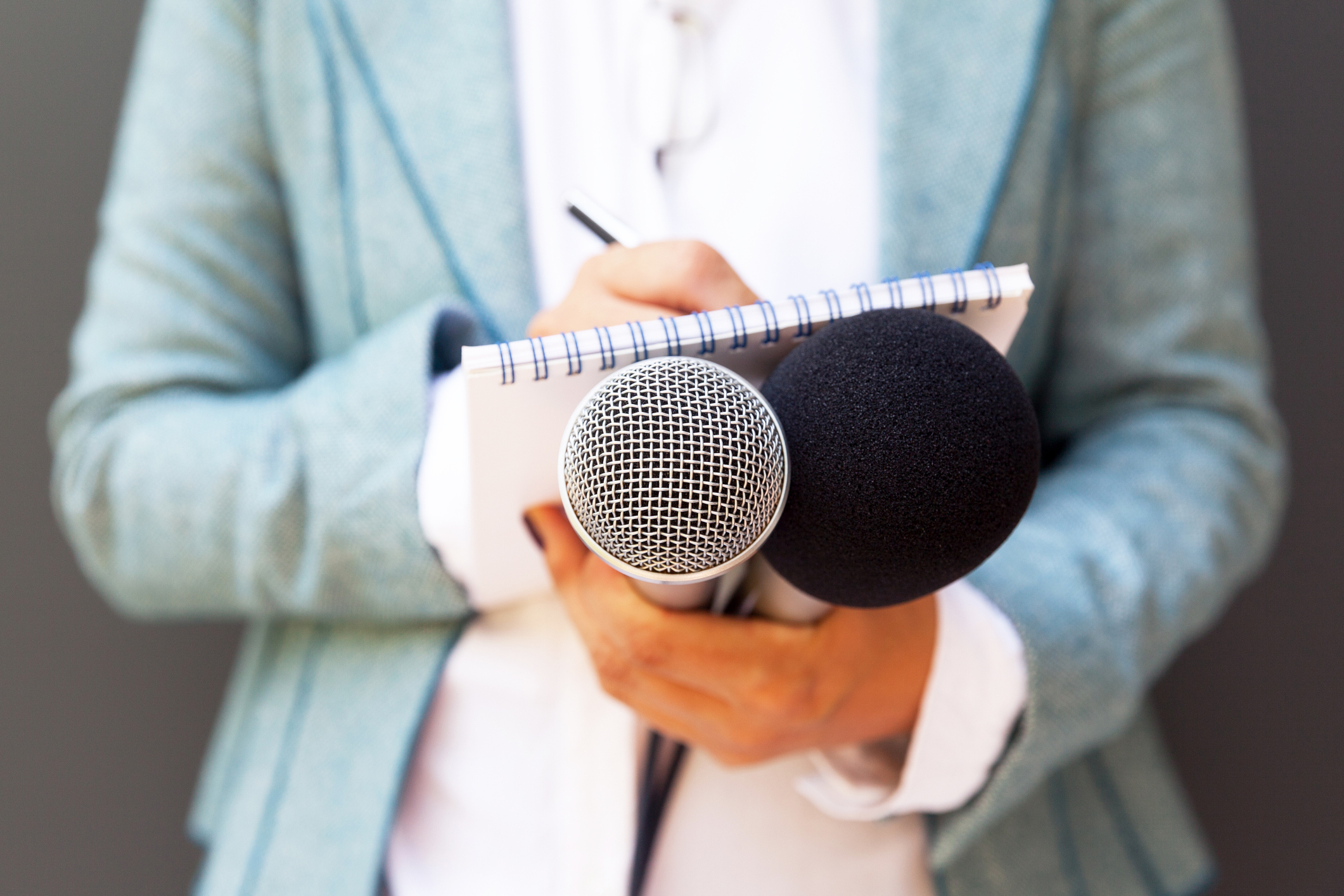 The Orderly Conversation is getting around. This time it’s in India where an online publication, Indezine, has interviewed co-authors Dale Ludwig and Greg Owen-Boger about the book and the writing process they followed.

We’d like to thank Geetesh Bajaj, editor at Indezine, for his insightful questions. 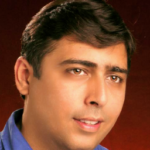 Geetesh: Compared to other presenters’ books, The Orderly Conversation is a book that’s not so much about a sequential series of improvement steps one needs to take. Rather, your book is filled with your personal experiences — and it is these experiences that are valuable since they help others overcome so many problems. Can you share some thoughts about this observation? 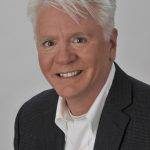 Dale: You’re right, The Orderly Conversation grew out of our experience working with many different presenters with many different challenges. Over the years, we realized that there is no single path for improvement appropriate for everyone. “Rules” of delivery, for example, only work when the right “rule” is used to fill a very personal need. And everyone’s “rules” are slightly different.
Read the rest of Dale’s answer. 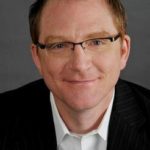 Greg: Over 40-plus combined years, Dale and I have worked with people from many different industries and at all levels within their organizations. There is one common theme among them. Through their business communications, they are attempting to get business done; they need to be clear and persuasive so that their listeners buy, agree, align, or learn. This also means that they need to create the conditions for a fruitful and efficient dialogue to take place.

Often the first objective (that of achieving the goal) is missed because of failure on the speaker’s part to manage the give-and-take process. We believe that this happens because business people are using the wrong set of tools to do that work.
Read the rest of Greg’s answer.

Geetesh: How did this book evolve – and what roles did you and your co-author play in its creation?

Dale: When I started writing, I was going to be the sole author. After I had written a few chapters, I showed them to Greg. (He and I have been delivering workshops together for about 20 years.) Greg’s response to the chapters was that they were theoretically sound, but did not focus enough on the practical application of the theory. To solve that problem, we decided we would share the writing responsibilities in a unique way. Greg would write about a fictional group of business presenters going through one of our workshops (people with very typical problems and strengths).
Read the rest of Dale’s answer.

Greg: Originally, I wasn’t going to contribute to the book at all. However, after reading an early draft, I suggested to Dale that it was lacking practical application. In other words, the theory was rock solid, but I doubted whether readers would be able to apply Dale’s recommendations to the variety of situations they face at work. I’m a huge fan of Patrick Lencioni’s book, The Five Dysfunctions of a Team, in which he uses character and story to bring his leadership concepts to life. We decided to do the same, and since I have a background in theatre and storytelling, it made sense for me to take on this new concept and weave narrative into the text.

To do that, we created eight fictional, yet very real characters.
Read the rest of Greg’s answer.